When blocking commonly exploited area codes, create a unique route pattern for each area code that you want to block. You can create different restriction levels; for example, general employees are not allowed to call these numbers, but executives and managers are allowed to. Use different route filters, partitions, and calling search spaces to generate restriction levels. As a general recommendation to prevent toll fraud, you should block as many numbers as possible. For the example shown in Figure 22-4, all calls to the Bahamas are blocked. For each number that you want to block, create a route pattern that explicitly blocks the number. Often, the decision as to whether a number should be blocked or allowed depends on company policies or simply on whether it is necessary to call the number. 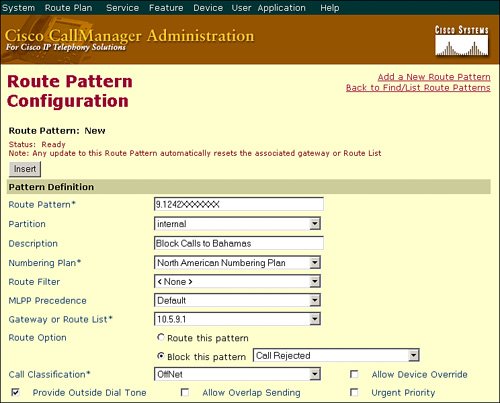 Table 22-1 shows some of the most commonly exploited area codes that you might want to block. It is not an exhaustive list, and some of these area codes might not apply to your organization.

In the worldwide country code numbering scheme, several countries do not use their own country codes.

These numbers have the same format as the NANP[access code] [area code] [number] (for example, 9.142xxxxxxx)but a call to one of these destinations results in an international toll charge.

Administrators should make sure that all of the devices in the IP telephony network can reach only the destinations that they should be able to reach. For example, a lobby phone should not be able to call international numbers. In situations in which individuals in your organization have legitimate business in one of these countries, the recommendation is to explicitly configure route patterns that will match those businesses, while still blocking the area code as a whole.