Words with at Least _ Letters

This refers to the minimum number of characters for hyphenated words. Changing this number from 5 to 6 will result in less hyphenation.

After First and Before Last

Here are some options for fixing ladders:

Applying No Break to a word that you don't want to hyphenate is preferable to using line breaks, which can later come back to bite you if the text is edited, causing the line break to occur in the middle of a line rather than at the end. Because No Break is buried away on the Control palette menu you'll save a lot of time by assigning it a keyboard shortcut.

Figure 11.2. Add Discretionary Hyphens. In example A, lines 4 and 5 have consecutive hyphens. In example B, inserting a discretionary hyphen before "recognized" (line 5) turns that word over to the next line, fixing the problem andbecause the Adobe Paragraph Composer is appliedrecomposing the preceding lines. 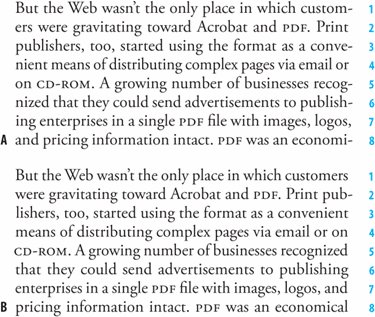 Figure 11.3. Assigning a shortcut to No Break. 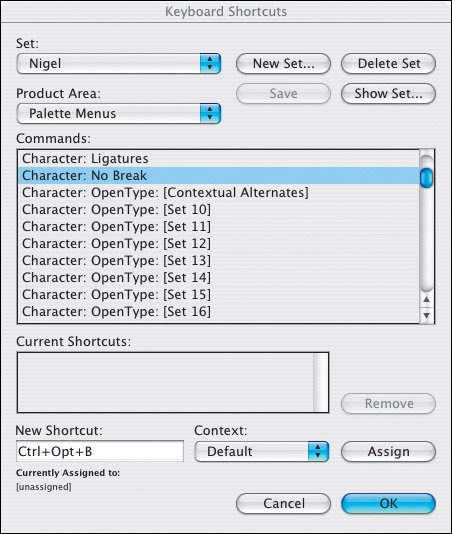 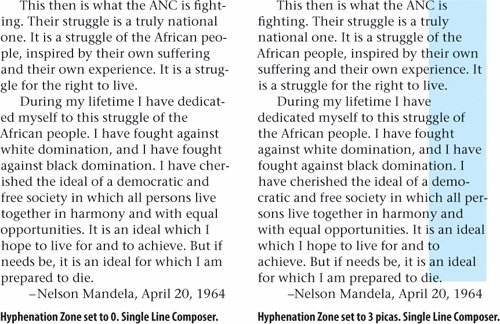 This enables you to alter the balance between better spacing and fewer hyphens. With justified text the spacing is adjusted between the words. With left-aligned text the rag (the right edge of the text) is adjusted. When working with left-aligned text avoid any gaping holes, long sloping edges, or words that stick out unattractively. Aim for a gentle wave that makes slight in-and-out adjustments as the eye travels down the column. 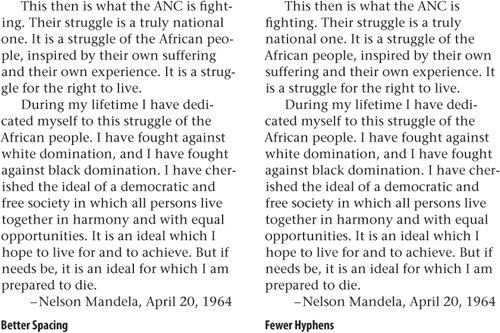 This does exactly what it says. Generally you want to avoid breaking proper nouns, but if they occur frequently and/or if there are a lot of them, checking this option yields better word spacing. 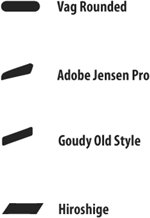