The following preferences determine how your text wrap behaves:

If you are converting a Quark document to an InDesign document be sure to carefully check any text wraps. Because InDesign and Quark handle text wraps/runarounds differently, you may see differences between your original and the converted document. 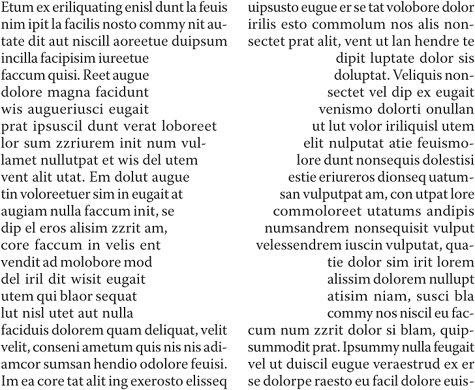 Figure 17.14. An inverted text wrap. The text is running inside the image shape, in this case a "Z" that has been converted to outlines (see Chapter 18: "Type Effects.:"), and put on a separate layer, which is then hidden. 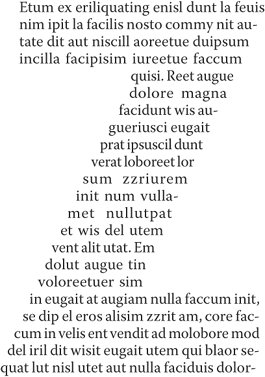 Every once in a while you might want to make the text wrap within the graphic shape, rather than around it. To do so, simply check the Invert box on the Text Wrap palette. This works best with simple shapes that allow for left-right reading of the text. It also helps if the type is a solid blockwithout paragraph breaks and indentsand tightly leaded and justified so that it better defines the object shape.