Ever notice how opening quotation marks and letters such as "W" or a "T" can make the left or right edges of a column appear misaligned? The problemlike all typographic problems more noticeable at large type sizesexists because InDesign aligns characters mechanically, that is, by the edge of the character plus its side bearing (the built-in space that surrounds each letter). Also, when the line begins with punctuation, like an opening quotation mark, you can get a visual hole or indentation at the beginning of the line relative to the characters below.

Until recently these shortcomings were regarded as part of the price of progress. After all, we could all do so much more with our page layout programs, at the end of the day did it really matter that we had to forgo a few niceties? Along came InDesign to the rescue.

It looks at the shapes and alignment of all the characters on the left and right margins and adjusts the spacing optically according to their letter shapes. Fan-frickin-tastic! Surprisingly, some people don't like this look, preferring everything contained within the text block. But then some people have become so accustomed to the taste of instant coffee that they no longer like the real thing. 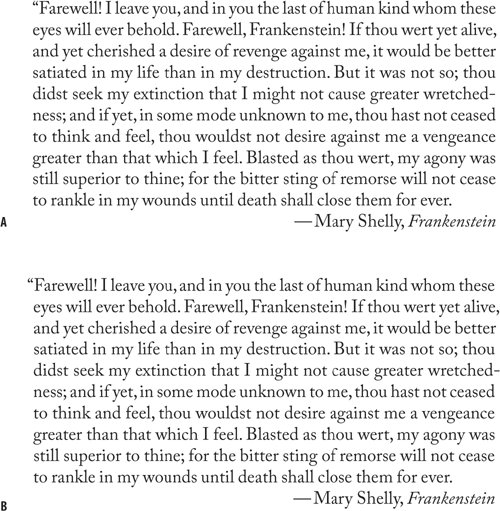 Figure 8.21. The opening quotation mark "hangs" to the left of the column edge.