Appendix B: Is-A and Has-A Relationships

I claimed on page 56 that one of the important differences between CIM and systems such as SNMP is the use of is a rather than has a in the modelling process. This appendix tries to justify that claim by considering the difference between these two ways of modelling: by comparing the relationship that "A is a B" (a shelf is a System Component) with the relationship "A has a B" (a shelf has cards).

To illustrate the difference between the approaches, we'll return to Joe's dog ownership which we discussed in Chapter 5. For your convenience, I have reproduced Figure 5.3 as Figure B.2. 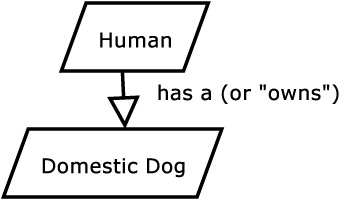 Figure B.1: A Simple Has-A Relationship 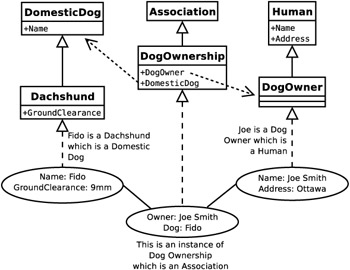 Figure B.2: Fido with an Association (Is-A)

Note that Figure B.1 could equally well be inverted to indicate that a Domestic Dog has an owner.

Contrast Figure B.1 with Figure 5.2 on page 52. In the case of Figure B.1, the basic relationship between the classes is one of ownership ( has a ) whereas in Figure 5.2 it is one of is a.

Of course we need to add the actual instances of Joe and Fido to Figure B.1; see Figure B.3. You might think that it is unnecessary to create an association between Joe and Fido since Humans are able to own Domestic Dogs, Joe is a Human and Fido is a Domestic Dog; therefore Joe owns Fido. This breaks down, however, when we add Leslie. She owns a Domestic Dog called Spot. When we add Spot and Leslie to the diagram (see Figure B.4), it is no longer clear who owns which dog. To indicate this, we add ad hoc associations as in Figure B.5. 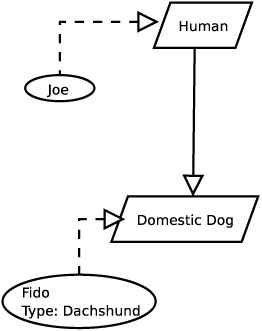 Figure B.3: Adding Instances to Has-A 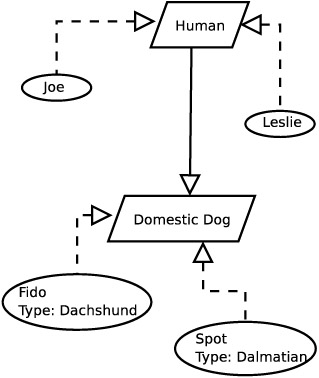 Figure B.4: Connecting the Instances with Has-A

Figure B.5: Adding Another Association with Has-A

Now I will complicate matters further by assuming that there is some sort of relationship between Joe and Leslie; perhaps Joe joined the local dog club earlier than Leslie, and we need to model it. We now have to add another ad hoc relationship as also shown in Figure B.5.

It is now unclear precisely what purpose the original lines joining the classes in Figure B.1 are serving. If they were removed from Figure B.5, then would anything be lost from the diagram? The answer is that, in the manner that has a diagrams are used in device management, one important thing would be lost: addressability. There may be several items called Spot in a larger diagram and to identify the Domestic Dog called Spot uniquely I could use a name such as Human.DomesticDog.Spot. If the lines joining the classes together are removed then some other way must be found for identifying a particular instance uniquely.

The has a class diagram effectively gives prominence to one association between humans and domestic dogs, the has a (or "owns") relationship. Other relationships, for example, is heavier than or is married to or joined the dog club earlier than, have to be handled in an ad hoc fashion.

The has a representation also has another drawback: as can be seen from Figure B.5, it effectively requires one tree for classes and a second tree for instances. For clarity, I have separated them in Figure B.6. 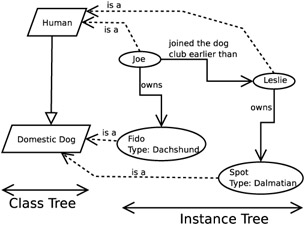 Figure B.6: The Class and Instance Trees

The has a relationship is the conventional (SNMP) way to represent management information: a rack has a shelf which has a slot which has a card which has a processor which has an instance of the OSPF routing software which has a routing table, etc.

This technique was applicable to the management of hardware because the items being managed were effectively static ”a card is on a shelf is probably inviolable ”but is less applicable to software, which is mobile, and services, which are much more abstract. It is, of course, necessary to express the card/slot/shelf has a relationship in CIM and this is handled by using associations; see Figure B.7. 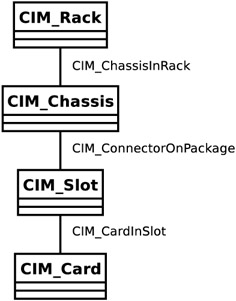 In summary, several major distinctions between Figure B.2 and Figure B.6 can be drawn:

These differences between the two representations are summarised in Table B.1.