Softimage|XSI 2.0 is Avid technology’s next generation 3D software application based on their Softimage|3D, which was the leading 3D character animation software. Softimage|3D was utilized by many films, such as Jurassic Park, The Mask, Godzilla, and The Matrix.

Softimage|XSI has the same toolset and layout as Softimage|3D. There are now three main modules called Model, Animate, and Render. Animate lets you store actions (poses and animation segments). There is an animation editor and an animation mixer, which have many nonlinear animation tools for blending and sequencing stored actions. The Render module has basic materials and textures defined and can separate a single render into separate passes. A Render Tree allows combining materials, textures, and procedural surface properties as a graphical flowchart, connecting nodes of different surface properties to other nodes as a tree structure. 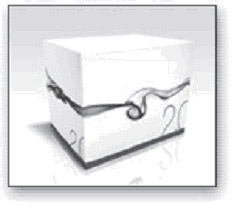 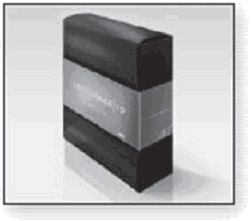 Softimage|XSI has hair/fur simulation with the advanced ability to groom, render, and interact with the environment dynamically. An optional cloth realistic simulation is provided. The Particle System creates real-world effects, such as snow, sparks, fireworks, explosions, flames, smoke, and fog. There is also multiple camera support with telephoto and wide angle lens presets and numerous light presets, such as infinite, point, spot, box, and neon.