Once you've planned your pristine environment, you will need to determine how you'll restructure your domain. In this lesson, you'll look at two methods for restructuring and the role of a Windows 2000 attribute called SIDhistory.

Once you've built your pristine environment, you're ready to migrate from either an upgraded Windows 2000 domain or from an existing Windows NT domain (or both!). Windows 2000 doesn't support the ability to move a domain from one point in the forest to another. Instead, objects from one domain are copied (in an inter-forest restructure) or moved (in an intra-forest restructure) into another.

The basis of inter-forest restructuring is copying security principals from a source domain into a target domain in another forest. The source domain can either be a Windows NT 4.0 domain or a Windows 2000 forest. The original object remains unchanged and functional in the source domain. When an inter-forest restructure takes place, it's possible for the new users to use the new and the old objects during and potentially after the migration, depending on the settings used on your migration tool.

In an intra-forest restructure, objects are moved from one domain in a forest into another domain in the same forest. The source object doesn't remain in place; instead, it's moved to a new location in the forest. An intra-forest move is possible only between two Windows 2000 domains in the same forest; the target domain must be running in native mode while the source can be running in either mixed or native mode. The intra-forest restructure is most frequently performed during the later stages of a migration, to finalize a target configuration.

Here's a snapshot of how you can move users into a Windows 2000 infrastructure: 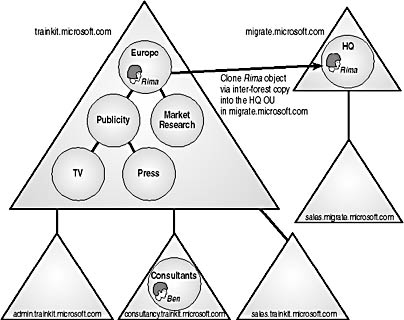 Figure 8.9 Example of an inter-forest copy 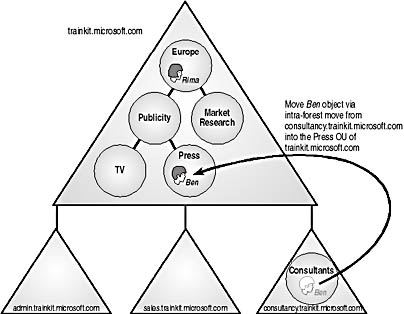 Figure 8.10 Example of an intra-forest move

When you move or clone a Windows NT security principal, it is given a new SID that applies in the destination domain. This would mean that the security principal in the pristine Windows 2000 domain is no longer able to access resources where access control entries have the old SID value, as, for example, a user's data created by the user in his or her home folder. To resolve this problem, Windows 2000 provides a feature known as the SIDhistory property. The SIDhistory property holds the set of previous SID values held by a security principal, as shown in Figure 8.11. 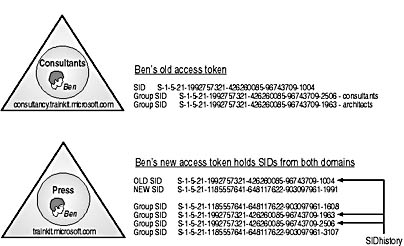 Figure 8.11 Example of the SIDhistory property

Hence, when a user logs on from a Windows NT 4.0 or Windows 2000 workstation in the target domain, the created access token will hold all the user's SID values from the new domain together with the SID values from the previous domain. This token can then be used to gain access to resources that the user owned in his or her old domains as well as those in the new domain.

In Chapters 6 and 7, you saw that an upgrade of a domain doesn't have any impact on the users or resource protection in a Windows NT environment; all the existing relationships are simply transferred into an Active Directory environment.

If Ben is subsequently copied into the migrate.microsoft.com domain, another new user SID will be created, and the SIDhistory item for Ben will now contain the following:

Before proceeding with the restructure, make a list comparing the benefits and weaknesses of inter-forest vs. intra-forest migrations for your specific corporate network. In general, the inter-forest restructure is used when a parallel system is required to minimize impact on business operations and to be able to immediately switch back to the old system should anything go awry. Intra-forest restructures are generally used for post-migration work when a user might be moving from one division to another and his or her user principal is held in a different domain.

In this lesson, you learned that you can clone users from a forest to a different Windows 2000 forest by a procedure known as an inter-forest copy. The main advantage to this type of restructure is that there is minimum disruption to the existing business, and you'll have a fallback system should any major problems occur. You also learned you can move users from one domain in a forest to another domain in the same forest via a procedure known as an intra-forest move. Its main advantage is that passwords are preserved and it enables restructuring within a forest. Finally you learned that security principal objects such as users and groups have a specific SID that's used to determine the level of permission on resource objects. When a security principal is migrated to another domain, it is given a new SID. To allow access to previous resources, Active Directory maintains a SIDhistory attribute, which contains any previous SID values that the user object might have held. These are then added to the access token when it's created during logon at a Windows 2000 forest.