Cross-functional flowcharts portray relationships, interactions, and work flows for an organization or process. They're particularly useful for portraying two characteristics at once: 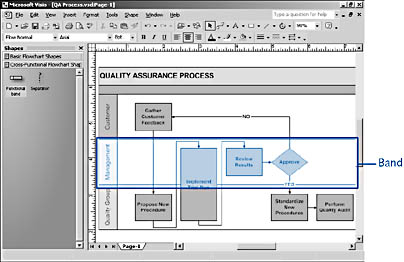 Figure 9-7.  In a cross-functional flowchart, functional bands show interdependencies in a process. You can orient the diagram horizontally (as shown here) or vertically.

You can add functional bands as you work on a cross-functional flowchart. Although the initial dialog box allows you to set up only five bands, in practice you can add as many as will fit. Visio sets up a letter-sized page that accommodates five bands, but you can increase the page size to fit additional bands. To add a band to the diagram, drag a Functional Band shape from the Cross-Functional Flowchart Shapes stencil to the approximate position in the flowchart, as Figure 9-8 shows. Visio snaps the band into position and rearranges the other functional bands on the page. If you add a band between two bands that share a shape (that is, the shape stretches over the first two bands), the shape stretches to span all three bands. To add a label to the new band, select the band, and then type. 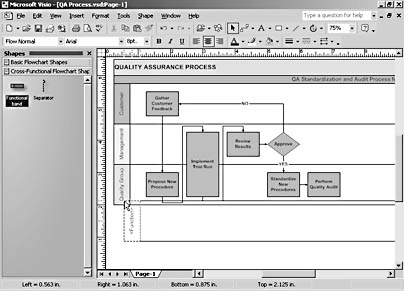 Figure 9-8.  To add a functional band, drag it onto the flowchart. When you release the mouse button, Visio automatically realigns the bands.

When you move a functional band, all the shapes in the band move, too. If you have connected the flowchart shapes, Visio re-routes the connectors and resizes shapes that span bands to maintain the appropriate cross-functional relationship, as Figure 9-9 shows. However, the results might not be as tidy as you would like. You can clean up a connector by dragging its control handle (the green × that appears midline when the shape is selected.) Table 9-1 lists techniques for editing cross-functional flowcharts.

Figure 9-9.  You can rearrange bands in a cross-functional flowchart even if you've added and connected flowchart shapes. Visio resizes shapes that span functional bands.

Moving Shapes to a New Band

Bands aren't barriers to shapes—that is, you can move a shape to another band just by dragging it there. If the shape is connected to other shapes, it remains connected to them. To extend a shape across multiple bands, drag it onto the boundary of two bands, or resize it to span as many bands as you want, as Figure 9-10 shows. If you move or resize a band, a shape that spans multiple bands will adjust to remain inside each of those bands. 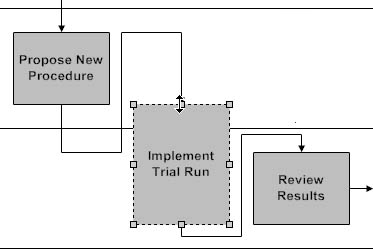 Figure 9-10.  To show that a step spans multiple functions, use the Pointer tool to drag a selection handle and resize the shape.

Adding a Separator to a Flowchart 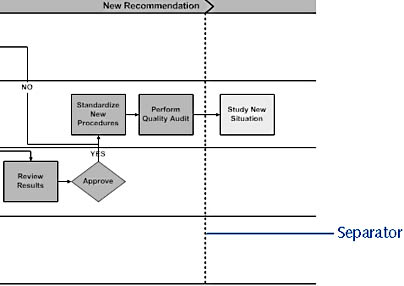 Figure 9-11.  To indicate a new phase in a process, use the Separator shape, which automatically sizes to fit the flowchart.

Follow these steps to add a separator shape to a flowchart:

By default, separators appear as dashed lines. To change the line format, right-click the shape, and then choose Format, Line.