I use examples from the DMTF's standard models in this section to show their UML representation. Although I give some explanation, it is not necessary for you to understand fully what the models mean ”just to understand the UML nomenclature that they are illustrating.

A model can be expressed in CIM in two ways: graphically using the Unified Modelling Language (UML) or textually using a language called mof . I describe each of these representations in the next sections.

The Unified Modelling Language (UML) is a graphical language standardised by the Object Management Group (OMG) which is used to "visualise, specify, construct, and document" the structure of a system. There are many books about UML and the Object Management Group's Web site ( http://www.omg.org ) contains links to a number of tutorials. In fact, the amount of UML that you need to read and write CIM models is so small that if your only reason for learning UML is to read and write CIM, then this chapter should suffice.

UML for Classes and Subclasses

We have already seen examples of classes in UML notation ”domestic dogs and IP routing tables. Figure 5.7 shows the general structure of a class in UML: a rectangle divided into three parts : 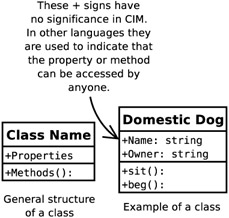 Figure 5.7: UML Representation of a Class

The next notation is that of linking classes together to indicate that a subclass is a particular class. This is illustrated in Figure 5.2: simply an open -headed arrow joining the subclass to the class. That figure shows that a Dachshund is a DomesticDog (as is a Poodle).

Although UML itself is a very rich language with symbology for many types of diagrams, there are only a few more notations you need to understand when reading and writing CIM diagrams: those for the various types of association.

Figure 5.8: UML Representation of an Association

Because an association is, in fact, a class within CIM, it is occasionally necessary to indicate that it has properties other than the references to the things it associates. These are drawn under the association's name or close to the association's line and connected to it by a further line. An example is given in Figure 6.8 on page 109 where CIM_PolicyConditionInPolicyRule has two attributes: GroupNumber and ConditionNegated.

Another notation which is sometimes useful is "aggregation": this is the extension of the has a concept in the is a model because aggregation is just a special type of association. Figure 5.9 illustrates a particular aggregation taken from the standard CIM device model. 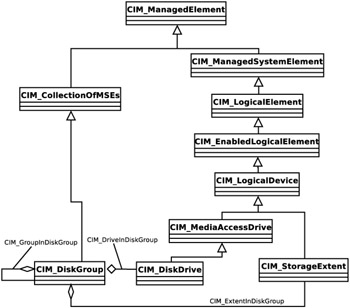 Figure 5.9: UML Representation of an Aggregation

Figure 6.8 on page 109 also uses an "aggregation diamond": in this case, to show that a CIM_PolicyRule (never mind what this is at the moment, have faith that all will become clear later) aggregates CIM_PolicyConditions and CIM_PolicyActions.

You will see later in this chapter that classes, methods, and properties may have so-called qualifiers attached to them. These qualifiers typically give additional information about the class, method, or property, restricting, for example, a numerical value to be less than 42. There is a special qualifier, AGGREGATION , which may be added to the mof definition of an association to indicate that it represents an aggregation. 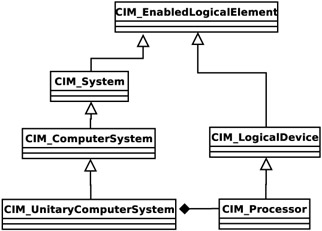 Figure 5.10: UML Representation of a Composition

On some of the DMTF's drawings, a "diamond with a dot" notation is also sometimes used for composition; see Figure 5.11.

[5] The term StorageExtent describes a collection of storage devices (disks, etc.) used together to create a single logical storage device.