To see the contents of the lists use the ODS SHOW statement. The lists are written to the SAS log. The following table shows the default lists:

How Does ODS Determine the Destinations for an Output Object?

As each output object is produced, ODS uses the selection and exclusion lists to determine which destination or destinations the output object will be sent to. The following figure illustrates this process: 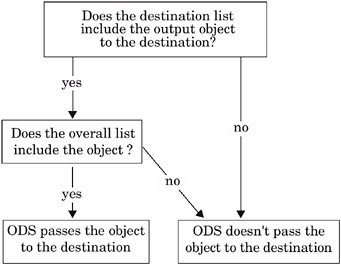 Figure 2.2: Directing an Output Object to a Destination

Note: Although you can maintain a selection list for one destination and an exclusion list for another, it is easier to understand the results if you maintain the same types of lists for all the destinations where you route output.

Customized Output for an Output Object

To find out which table definitions a procedure or the DATA step uses for the output objects, you must look at a trace record. To produce a trace record in your SAS log, submit the following SAS statements:

The trace record refers to the table definition as a template. For a detailed explanation of the trace record, see the section on the ODS TRACE statement in the SAS Output Delivery System: User's Guide .

Note: Three Base SAS procedures, PROC PRINT, PROC REPORT and PROC TABULATE, do provide a way for you to access table elements from the procedure step itself. Accessing the table elements enables you to customize your report. For more information about these procedures, see the Base SAS Procedures Guide