Administration and operation tips and techniques are presented as well.

This redbook helps administrators and developers of WebSphere Application Server V5.0.2 for Linux on iSeries. In addition, it is useful to IT managers or decision makers when considering the pros and cons of the product offerings between OS/400 and Linux on iSeries.

The team that wrote this redbook

This redbook was produced by a team of specialists from around the world working at the International Technical Support Organization, Rochester Center. 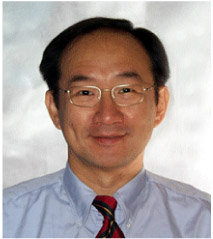 Yessong Johng is an IBM Certified IT Specialist at the IBM International Technical Support Organization, Rochester Center. He started his IT career at IBM as a S/38 Systems Engineer in 1982 and has been with S/38, AS/400®, and now iSeries for 20 years. He writes extensively and develops and teaches IBM classes worldwide about e-business on iSeries. His major responsibilities are Linux, IT Optimization, and WebSphere on iSeries, and AIX® support on iSeries. 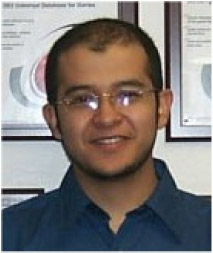 Fredy Cruz is the Independent Software Vendor (ISV) Coordinator at IBM Colombia. He helps developers in infrastructure migrations over software including WebSphere and DB2® on both Linux on iSeries and OS/400. He also teaches ISVs and customers about the utilities and technologies related to this task. His major responsibilities are demonstrating new utility implementations on the iSeries, Linux and Windows® integration on iSeries, DB2 and WebSphere in OS/400 and Linux, and Lotus® in the OS/400 environment. 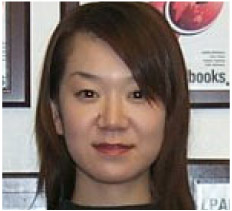 Akiko Yonemura is an IT Specialist in Server Systems for IBM Japan. She has three years of experience on iSeries server. She provides second-level technical support for customers, business partners, and IBMers. Her areas of expertise include Linux on iSeries, security on OS/400, DB2 for iSeries, and iSeries Access. She can be reached at <akikoyo@jp.ibm.com®>.

Thanks to the following people for their contributions to this project: