Unlike SDI applications, MDI applications allow us to view more than one document at a time. An MDI application consists of a main (parent) form and none or many child window instances that are displayed within the parent form, as shown below. 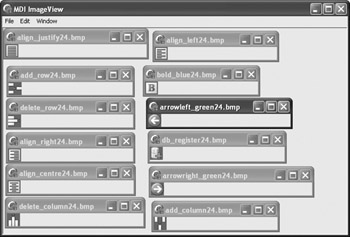 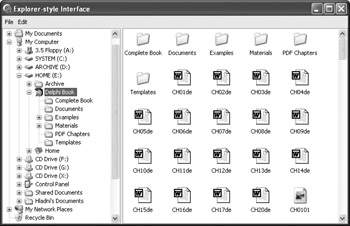 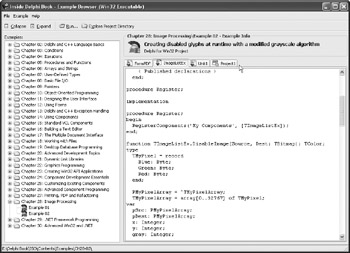