We have implemented a prototype system called AVE! that encodes the algebraic operations described in this paper as well as a large number of image processing algorithms used by various operators in AVE!. The system contains approximately 5000 lines of C++ code running under Windows 2000. 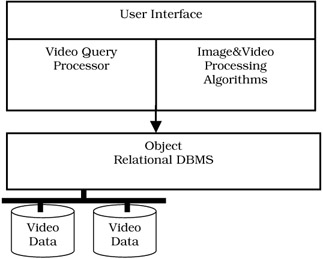 The image processing algorithms currently included in AVE! are:

Figure 19.7 provides a screen dump of the AVE! system. 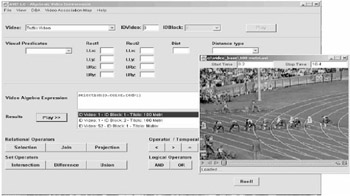