Before we test the movie, let's talk about what we've done in the component's parameters. First, we removed the time limit so that people playing the game have an infinite amount of time to make the matches. Next, we changed the rows to 4 and the columns to 5. This means there will be 20 game pieces or objects on the stage. Setting the padding to 0 will display all the pieces directly next to one another. Then we set the pieces so that they will be arrayed out starting at the upper-left corner of the stage.

One other change that we made to the Concentration Game component's parameters was setting the Show Matching Pieces parameter to False. This means that when players match pieces, those game pieces will go away. Let's place a picture below the game pieces so that when the player matches the pieces, an image will appear underneath.

Now you're ready to test the movie. Notice that when you match the pieces, the image shows through the background, as in Figure 9.16. Also notice that the game uses all the game pieces you placed into the object movie clips. 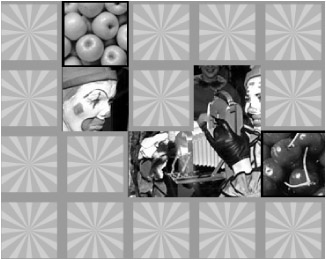 Figure 9.16: The background image shows through when the player makes a match.