The most important point to understand about trade secrets is that there is no crisp, clear definition of what they are. Rather, the context in which a dispute over ownership of information arises will determine whether a court will treat the information as a trade secret. As a general rule, information that has commercial value and that has been scrupulously kept confidential will be considered a trade secret; the owner of the information will be entitled to court relief against those who have stolen or divulged it in violation of a duty of trust or a written nondisclosure agreement.

1. What kind of information qualifies as a trade secret?

A trade secret may consist of any formula, pattern, physical device, idea, process, compilation of information or other information that both:

Trade secrets often comprise customer lists and other sensitive marketing information. Other specific items that may be trade secrets include:

The one element that these items of information have in common is that they have the potential to make money for their owners if they are kept secret from would-be competitors and are used to make money in the marketplace. 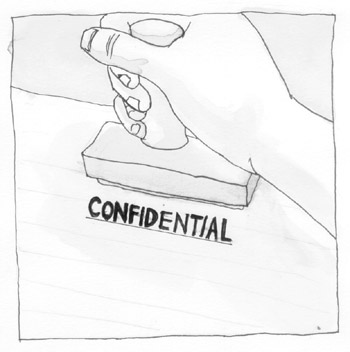