You probably heard the story of the multimillionaire who told her son that he would inherit the family fortune if he promised to continue working after she passed on. Mom dies. The money starts pouring in, and somehow the son forgets about his promise. However, a clause in her will forces him back to work. So what does this have to do with abstraction? It is abstraction! Abstraction is a way a programmer of a super class (mom) forces a programmer of a subclass (son) to define a behavior. You ll learn about the whys and hows of abstraction in this chapter.

Let s begin exploring abstraction by revisiting the concepts class , super class , and subclass , which you learned about in Chapter 5. A class contains data and behaviors that are associated with an object. For example, a student ID is data, and registering a student is a behavior that is likely to be found in a Student class. 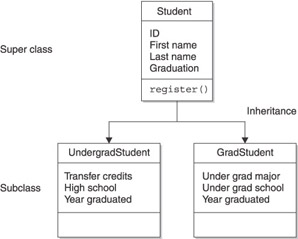 To avoid confusion, we ll use the terms super class and subclass in this chapter, but everything we say about them also applies to a base class and derived class in C++.

A behavior defined in a super class is referred to as default behavior because it specifies instructions that are followed by all subclasses that use the behavior. A programmer who defines a subclass has the option of using a default behavior or redefining the behavior to suit the needs of the subclass. 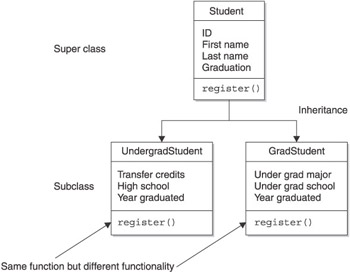 Figure 6-2: Both subclasses have the same function but each has different functionality.

Programmers distinguish a behavior from instructions used to perform the behavior using the terms function and functionality . A function is a behavior. This is like the registration process. Functionality is the set of instructions used to perform the behavior. These are the steps used to register a student. Programmers make this distinction in order to implement abstraction.

The Power of Abstraction

Abstraction is the technique used by the programmer of a super class to require that programmers of its subclasses define the functionality of a behavior. Let s return to the example of the Student class and the GradStudent class to see how this works.

An abstract class can contain member methods (Java) or member functions (C++) that are designated by the programmer of the super class as abstract. This requires that the programmer of a subclass redefine the abstract method (function); otherwise , a compile error is displayed.

For example, the Student class can be designed as an abstract class and its registration method can be an abstract method. The programmer of the GradStudent class is forced to redefine the registration method in order to successfully compile the application (see Figure 6-3). You might say that abstraction is a way to remind a programmer of the missing method. 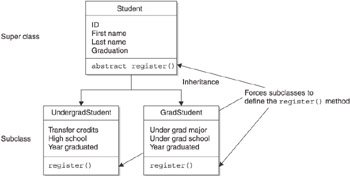 Figure 6-3: Subclasses must define all abstract methods of the super class.