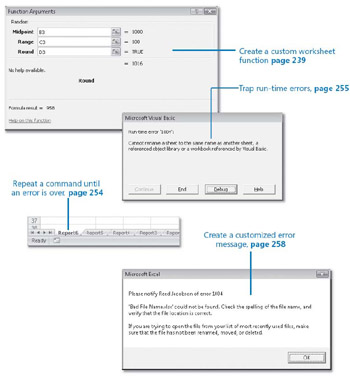 A bacteria cell doesn’t have a nucleus. A cell without a nucleus is called a prokaryote. Prokaryotes are very important. The first known fossils, dating from three and a half billion years ago, are all prokaryotes. They are also very small. In 1999, Heide Schulz discovered the prokaryote species Thiomargarita namibiensis whose individual organisms grow to be as large as 0.75 millimeter-about the size of the head of a fruit-fly. This is astonishingly large for a bacteria but doesn’t seem very large compared to, say, a puppy.

A single-cell organism with a nucleus is called a eukaryote. Eukaryotes can become much larger than prokaryotes, because they have internal structure. Probably the largest single-celled organism is Caulerpa taxifolia. It is a type of seaweed-algae, really- that has been an uncontrollable weed in the Mediterranean Sea since 1984 and was discovered off the US coast near San Diego, California, in June 2000. One Caulerpa plant-consisting of a single cell-can grow to just under a meter in length. In the grand scheme of things, a single-celled Caulerpa is not very big, but it is orders of magnitude larger than a single-celled Thiomargarita. The difference is due to internal structure. The Caulerpa is a eukaryote with a nucleus, and the structure that comes with it. Structure enables functional size.

In this chapter, you’ll learn how to create custom functions, use arguments in procedures, and handle errors-tools you’ll need to create more powerful applications.