As the old song goes, wouldn't it be nice if we could wake up and find our user data on any computer that we logged into? Perhaps this analogy is a stretch, but it's the concept behind what is known as a roaming profile . But before we can discuss a roaming profile, we should define the function of a normal profile.

For those of you familiar with Unix, you know that it is a multiple user operating system from the ground up. Each user in the system has his or her own settings and preferences which are kept separate (and secure) from other users. A user profile is Microsoft Windows' version of this, and they have been a part of Windows since Windows 95 shipped. However, they came of age in Windows NT. Under the older Windows 95/98/Me systems, different users could log in with username/password credentials, but the operating system did not prevent one user from snooping into another user's data. With Windows 2000 and now Windows XP, each user's data is kept separate from other users' data. This grouping of user data is called the user profile.

Normally, a user profile is kept on the user's local hard drive in the Documents and Settings folder, usually on the boot drive, as shown here in figure 4-11: 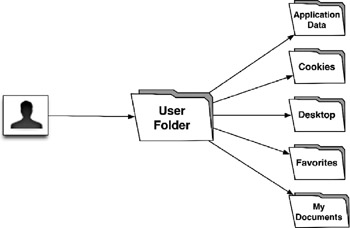 Figure 4-11: A standard user profile under Windows 2000/XP.
When a user logs into her computer, all her data, from her My Documents folder to her email preferences reside in her user folder stored on the computer's hard drive.

As a system administrator, imagine trying to back up 100 user folders strewn out over 100 computers. Wouldn't an easier way be to place the user folders in a centralized location, similar to the folder redirection GPO discussed earlier? That way, a user could log in from literally anywhere on the network, from any computer on the network, and his settings would follow him wherever he went, right down to the positions of the icons on his Desktop. You can think of the roaming profile as the folder redirection GPO on steroids. 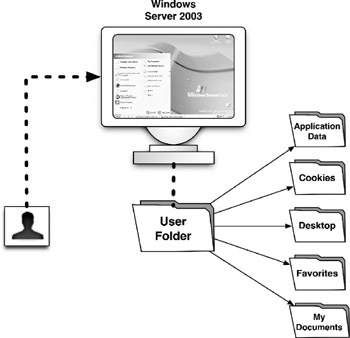 Figure 4-12: A network roaming profile under Windows 2000/XP.
When a user assigned a roaming profile logs into the domain, her user folder is redirected to a server. This makes the user's computing experience consistent, no matter what computer she logs into.

This tutorial deals with the Art group.