Appendix A: Our Test System

In this appendix, we describe the system we used during the project for this redbook. Figure A-1 provides a graphical overview of the system. 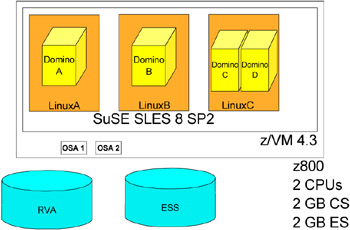 Figure A-1: Infrastructure for this project

We used a z800 zSeries with two of the four CPU dedicated to us. It had two gigabytes of central memory and two gigabytes of extended memory. The network connections were established using two OSA cards. The DASD was RVA and ESS.