Adaptation, Figure 16.7, an holographic diffuser at reception level should allow an homogeneous diffusion spot on the receiver with bigger dimension and with the same shape as the detector. Besides, this diffuser, followed by a reflecting mirror, before the detector, will allow a certain mobility of receiver, within the retrieval of diffusion spot in the detector active area. 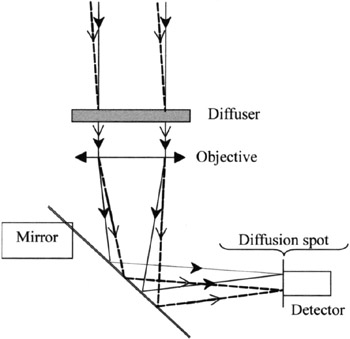 Figure 16.7: Adaptable optics of the receiver

This holographic technology has been explored for some years [Eardley, 1996], before relapsing into a certain anonymity. A system with a holographic diffuser and reflecting mirror is also proposed by Jivkova, from the University of Pennsylvania (United States) [Jivkova, 2001], but the source emits at 850 nm.

Integration of the receiver is to follow, the present system being not thought of as a unit so early in its conception .

Many devices have been tested , but toward wavelengths close to 900 nm [Kahn, 1997; Street, 1997]. It is still possible to think again about the adaptability of some of these solutions, without neglecting research more orientated toward advanced technologies.