Many of the examples in this book export services as remote RMI objects. These objects are subclasses of UnicastRemoteObject . What gets exported is not the object itself, but a stub that will act as a proxy for the object (which continues to run back in the server). The stub has to be created using the rmic compiler, like this:

This will create a FileClassifierImpl_Stub.class in the rmi subdirectory. The stub class file needs to be accessible to the Java runtime in the same way as the original class file.

Another typical error is this: 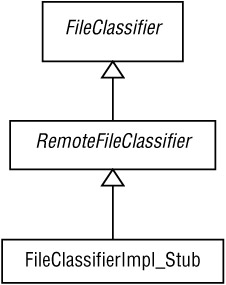 Figure 2-1: Interfaces and superclasses for an exported stub