The .NET Framework thread model is designed to model an execution thread. Many of the Threading namespace classes and members map directly to an execution state of a thread. Personally, I found knowing the execution states of a thread ultimately made it easier for me to understand threading, so using Figure 16-1 and Table 16-1, I'll walk you through the state and the action required to change states within the .NET Framework thread model. 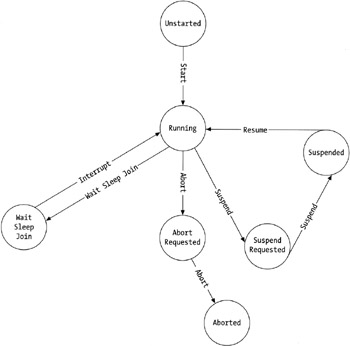 Figure 16-1: The execution states of a thread

You might want to note that the states in Table 16-1 map directly to the System::Threading::ThreadState enumeration. And, if you need to determine the current state, you would look in the ThreadState property in the Thread class.