Understanding the Structure of the Connector Pattern

The Connector pattern is very simple in structure and builds on top of a common distributed object design. Most importantly, the pattern shows a solution to communicate between physical tiers, so there are two significant aspects to this pattern:

Figure 13-3 illustrates the component structure of the pattern implementation. The structure is similar in nature to what you would expect from most remote object implementations , such as Java's RMI. 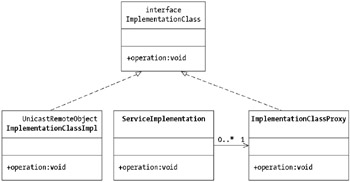 Figure 13-3: Structure of the Connector pattern

Figure 13-4: Deployment of the connector structure into the Physical Tiers pattern

Understanding the Components of the Connector Pattern

The collaborations between components are, essentially , a chain of operations that pivot around the implementation class and return to the caller. The collaborations are interesting, especially the details of what goes on between one operation and another and what processes in which each operation runs. Figure 13-5 illustrates the chain of operations typical in the sequence for interprocess communications.