On an ordinary PC, the role of the operating system is to manage the file system, handle the running of applications, manage the computer’s memory, and control the input and output to attached devices such as cameras, printers, and scanners. A network operating system (NOS) expands that role, managing the following:

When the network operating system is distributed among all the connected computers, as shown in Figure 2-1, the result is called a peer-to-peer network. Microsoft Windows 98 and Microsoft Windows Me, operating on their own, have this kind of a network. 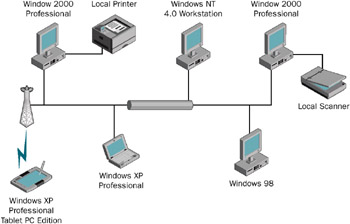 Figure 2-1: A peer-to-peer network, which has no central server or management.

Windows Small Business Server, as shown in Figure 2-2, is a client/server-based network—a single, centralized server and multiple clients. The server is the central computer on which most of the network operating system runs, and the client comprises the computers that use the resources managed by the server. 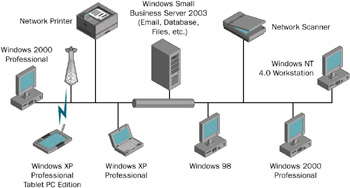 Figure 2-2: A client/server network, which has a central management and resource server.