Battlefield communications are an area of research which, at the very beginning of the Eighties, addressed a rather similar problem: how to deploy a radio communication network between "mobiles" (i.e.: soldiers, vehicles etc) disseminated on territory which, by its nature, does not have an infrastructure of communications (which it should not have, for it would be one of the first targets of the enemy). In such a context, the traditional scheme of the cellular network (where the mobiles of the same zone, the cell , are connected to a base-station) is impossible .

In the solution that emerged each mobile uses a radio interface to transmit packet data and plays the role of a router (it transfers the packets from other users) within a meshed network that reconfigures itself automatically (it takes into account the mobility of the nodes, their traffic, their emergence or possible disappearance). More precisely it is a network whose infrastructure is made by the terminals themselves .

The following figure illustrates the concept: the randomly distributed points are nodes, with for some of them the range of their radio interface (large circles in dotted lines). To go from A to B (which is out of reach of A) the packets pass by the intermediate nodes C1 C2 and C3. 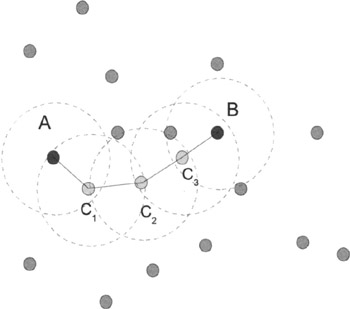 Figure 15.1: The idea for Ad-Hoc networks

In spite of its military origin, the idea was quickly considered to be interesting for civil applications:

Figure 15.2: Model of traffic by bursts

There is another advantage which is of more physical origin and can be presented in the following simplified form. One can suppose all nodes to be of the same kind and one notes the minimum received average power P R that each receiver needs to work correctly. The power which must be emitted for a hop of length D is then of the form

where ± is path loss exponent; equal to 2 for a propagation in free space and lying between 3 and 4 for more realistic environments. By supposing a distance L divided into say N hops of the same length d = L / n , the total power used for the N transmissions overall is:

which shows a reduction by a factor n ^( a ˆ’ 1 ) compared to a single hop transmission with a length L . The first idea which comes is to decrease the average distance between nodes of the network; this results in an increase of the density of users (which is interesting) and for each of them a decrease of the transmit power. But routing is a big difficulty.