When lines meet and form complete boundaries, they make shapes with different numbers of sides. These shapes are called polygons. The polygon with the fewest number of sides is a triangle. It has three sides and three angles. A quadrilateral is bounded by four sides. There is no limit to the number of sides a polygon may have.

To summarize then, a polygon is a shape formed by the intersection of three or more lines that make a boundary. The points where the lines meet are called vertices; these are the vertices of the polygon. At these vertices, angles are formed. The lines themselves form the edges of the polygon.

A triangle is the simplest polygon. It is made up of three sides and has three angles. Using a combination of triangles, every other polygon can be formed. For example, squares are made up of two adjacent triangles. The sum of angles in a triangle is equal to two right angles, and at least two angles in every triangle are acute. There are four types of triangles. 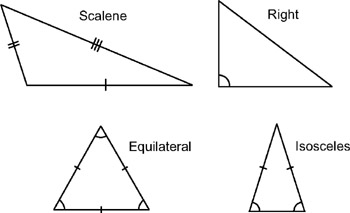 Figure 3.11: Reproduced from Wikipedia under the GNU license

A square is composed of two right triangles. We know the total angle sum in a triangle is two right angles, and therefore the total sum in a square must be twice this amount. A square has four equal sides and four right angles. 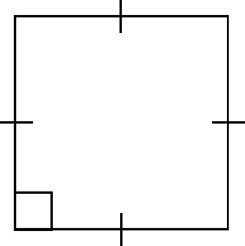